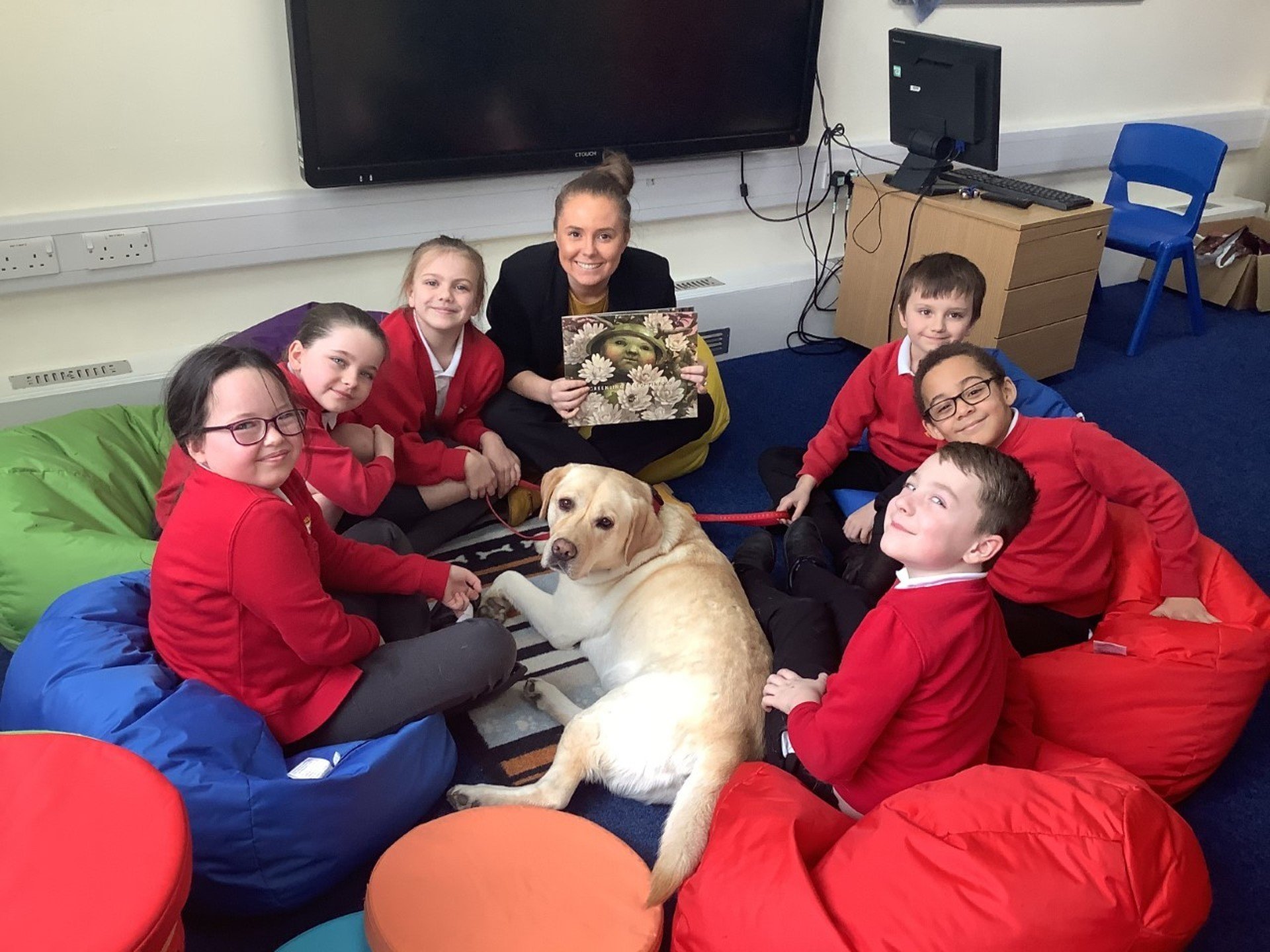 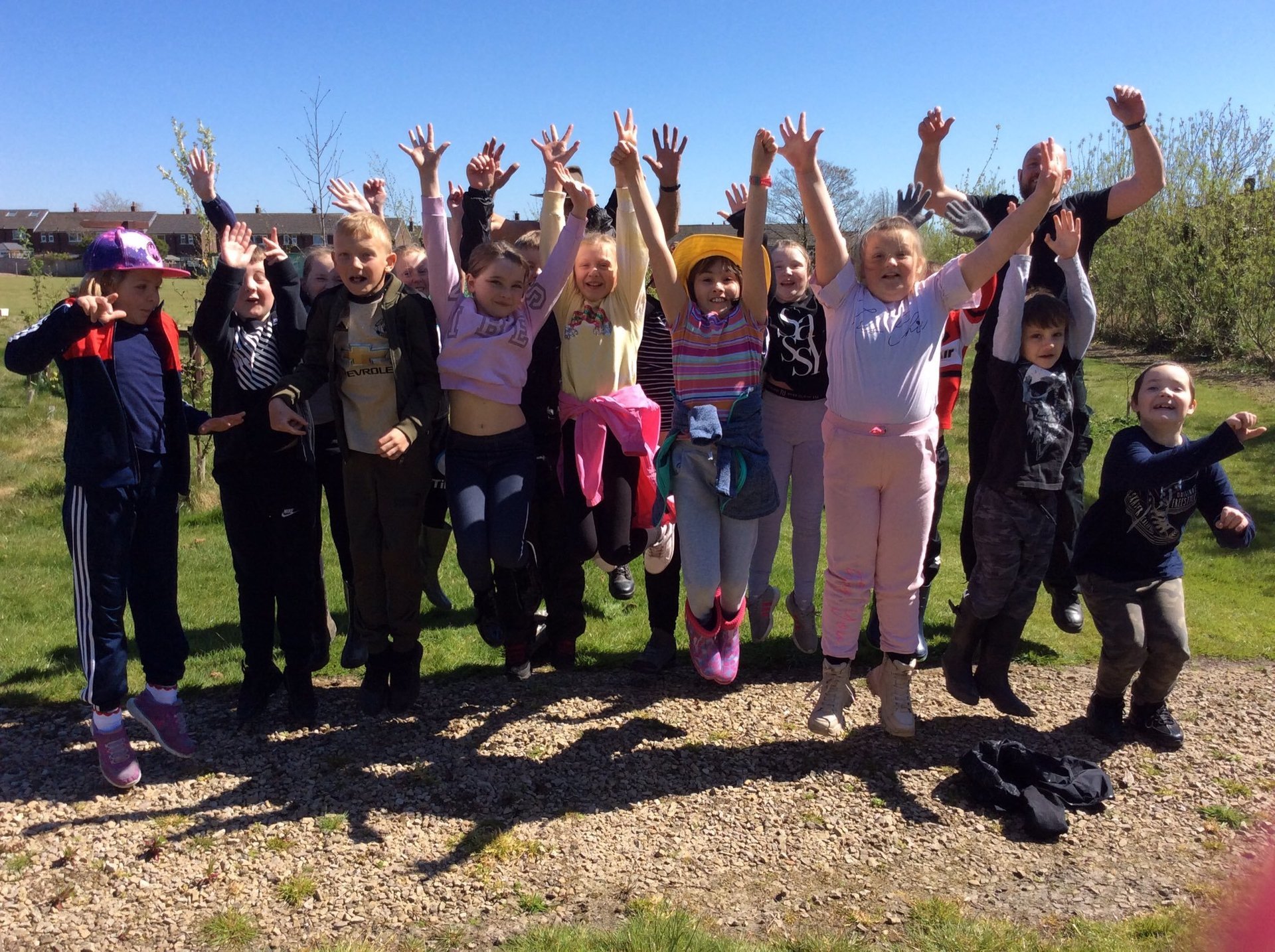 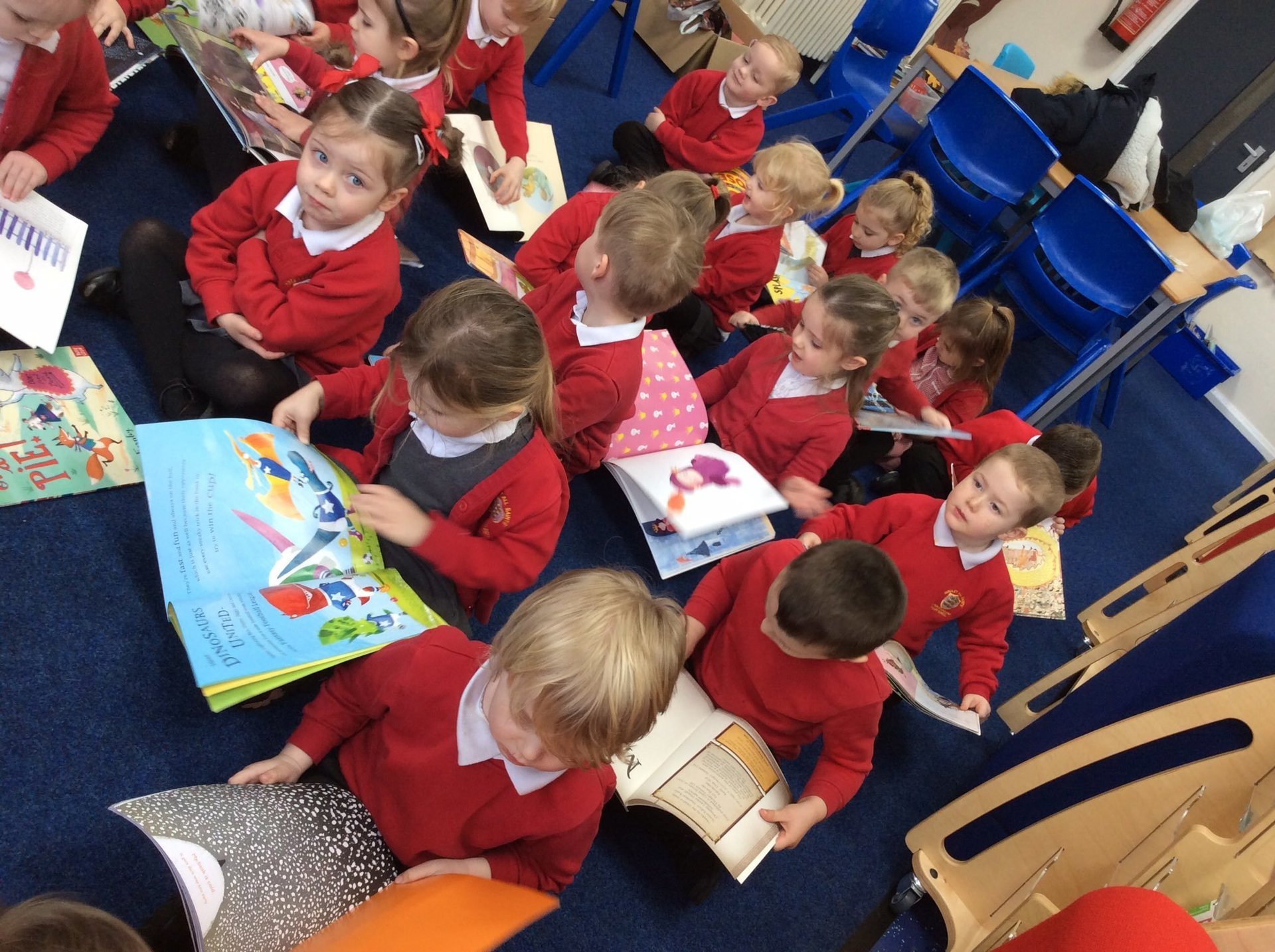 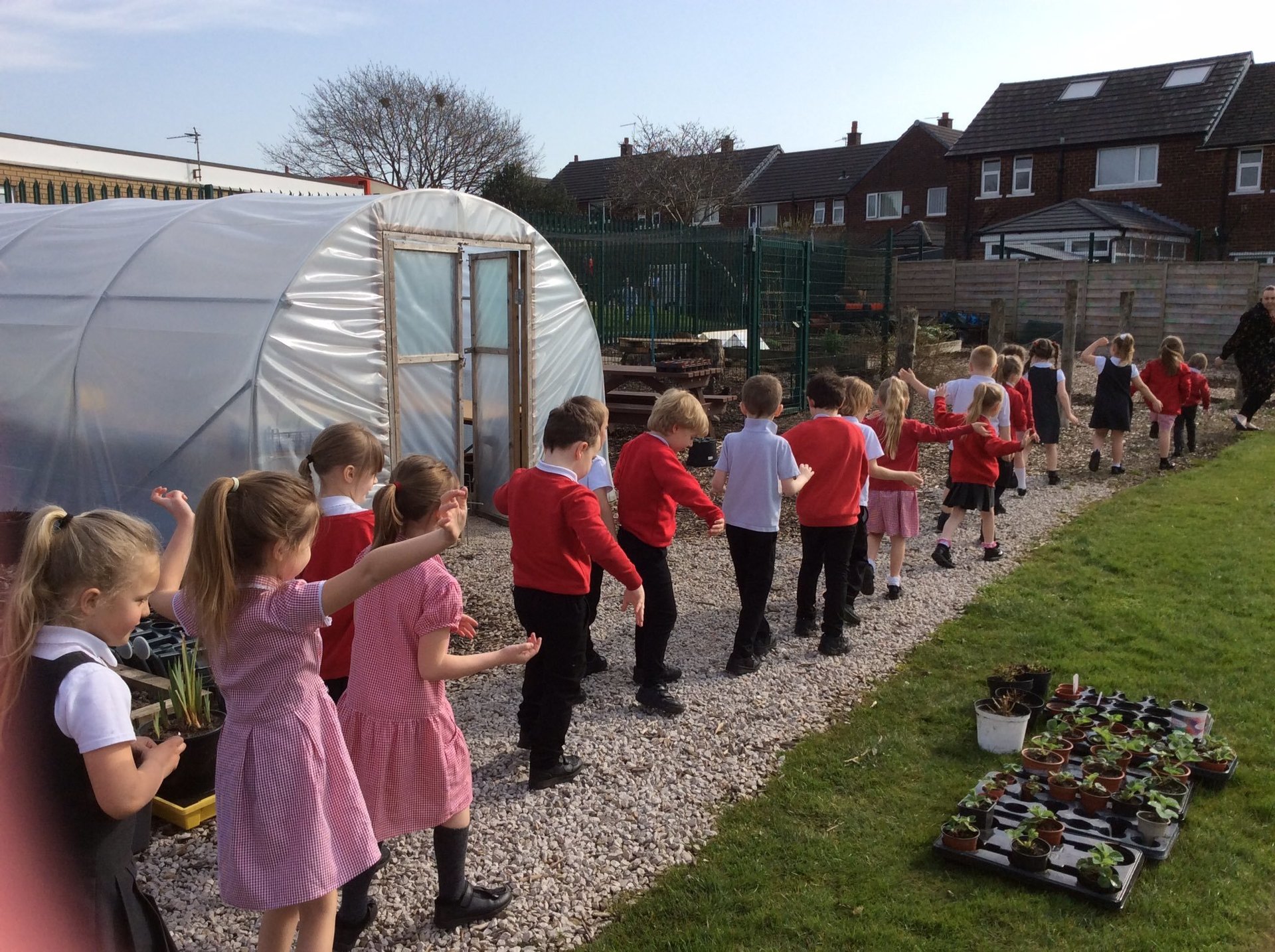 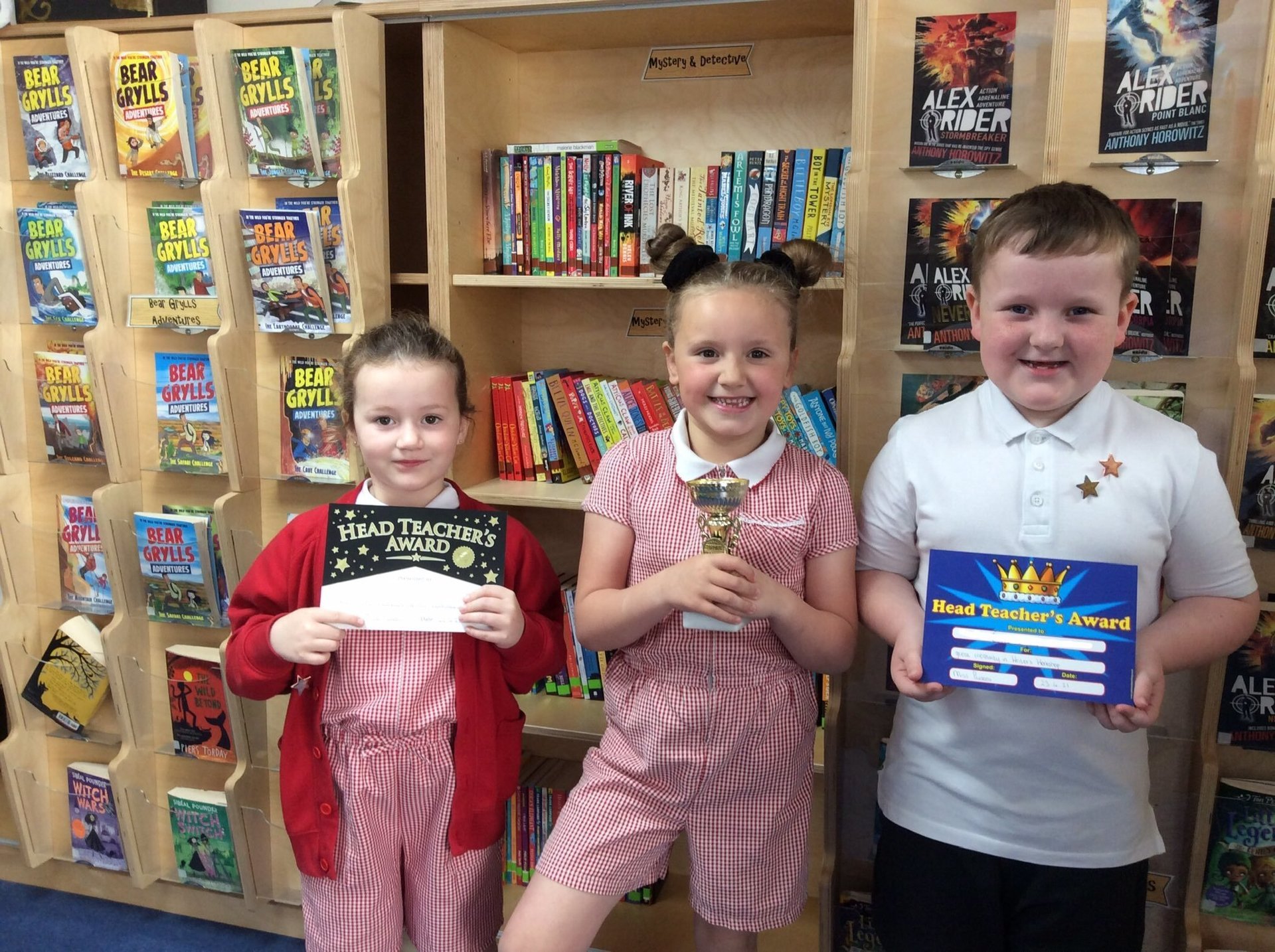 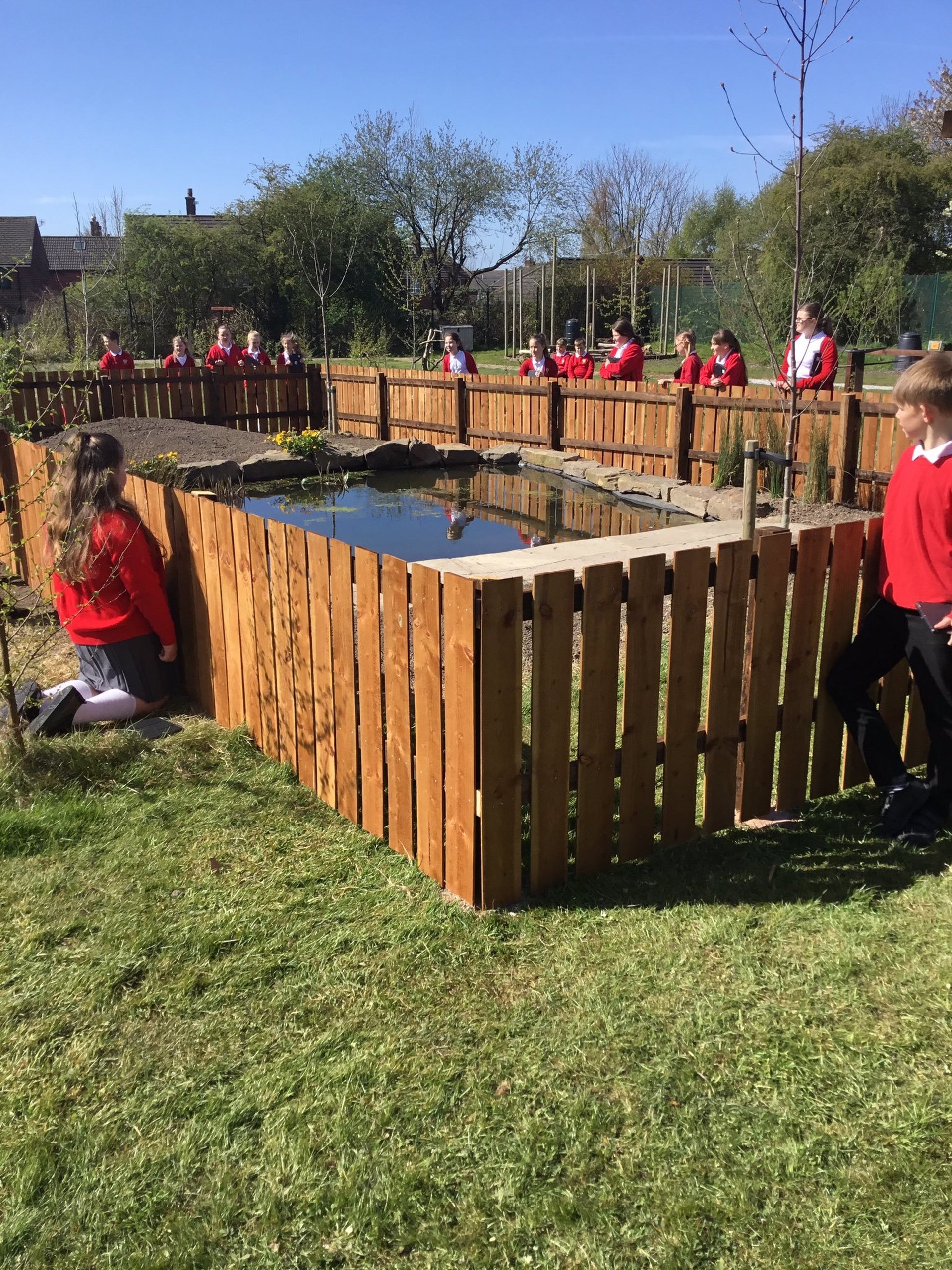 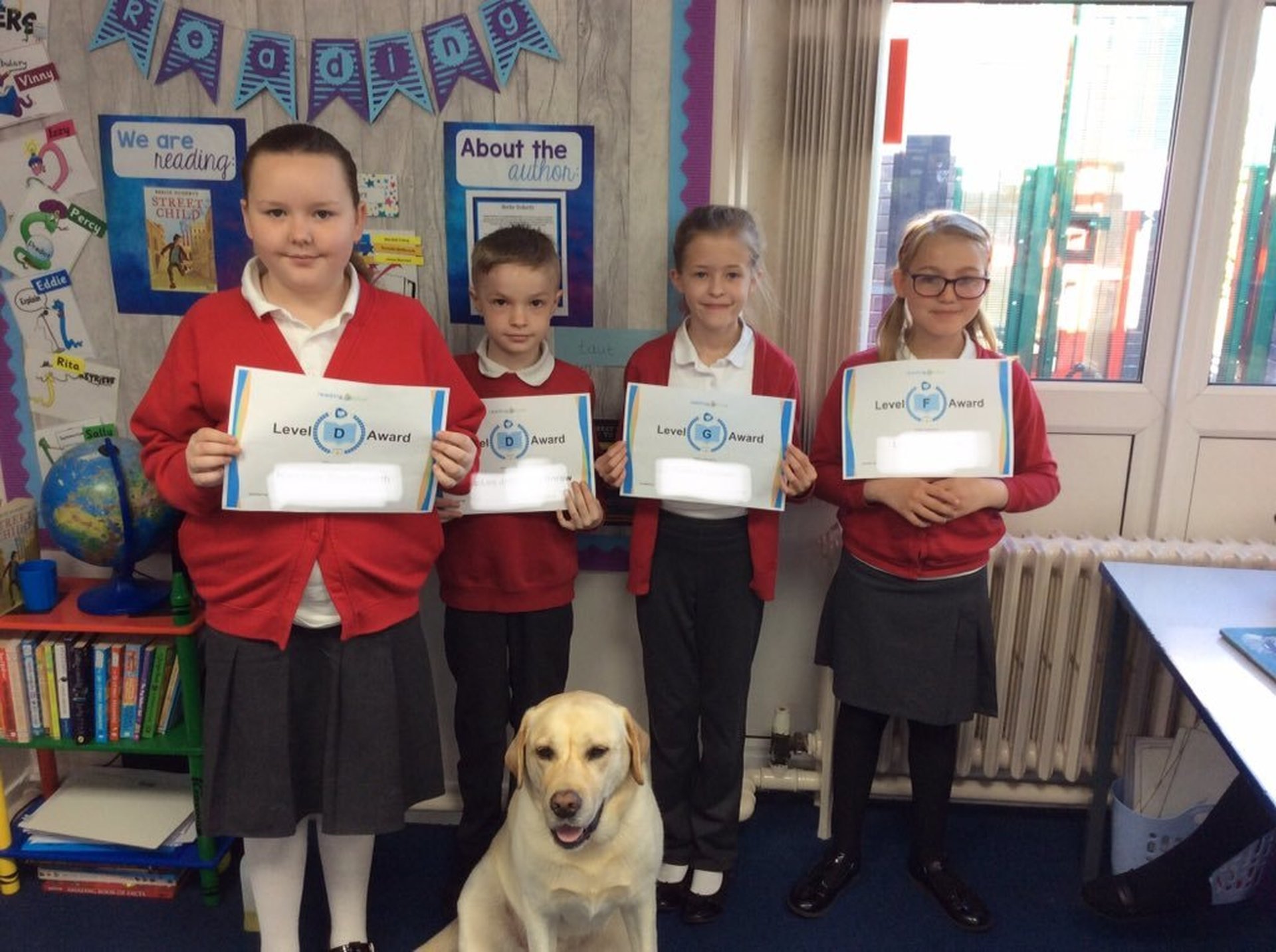 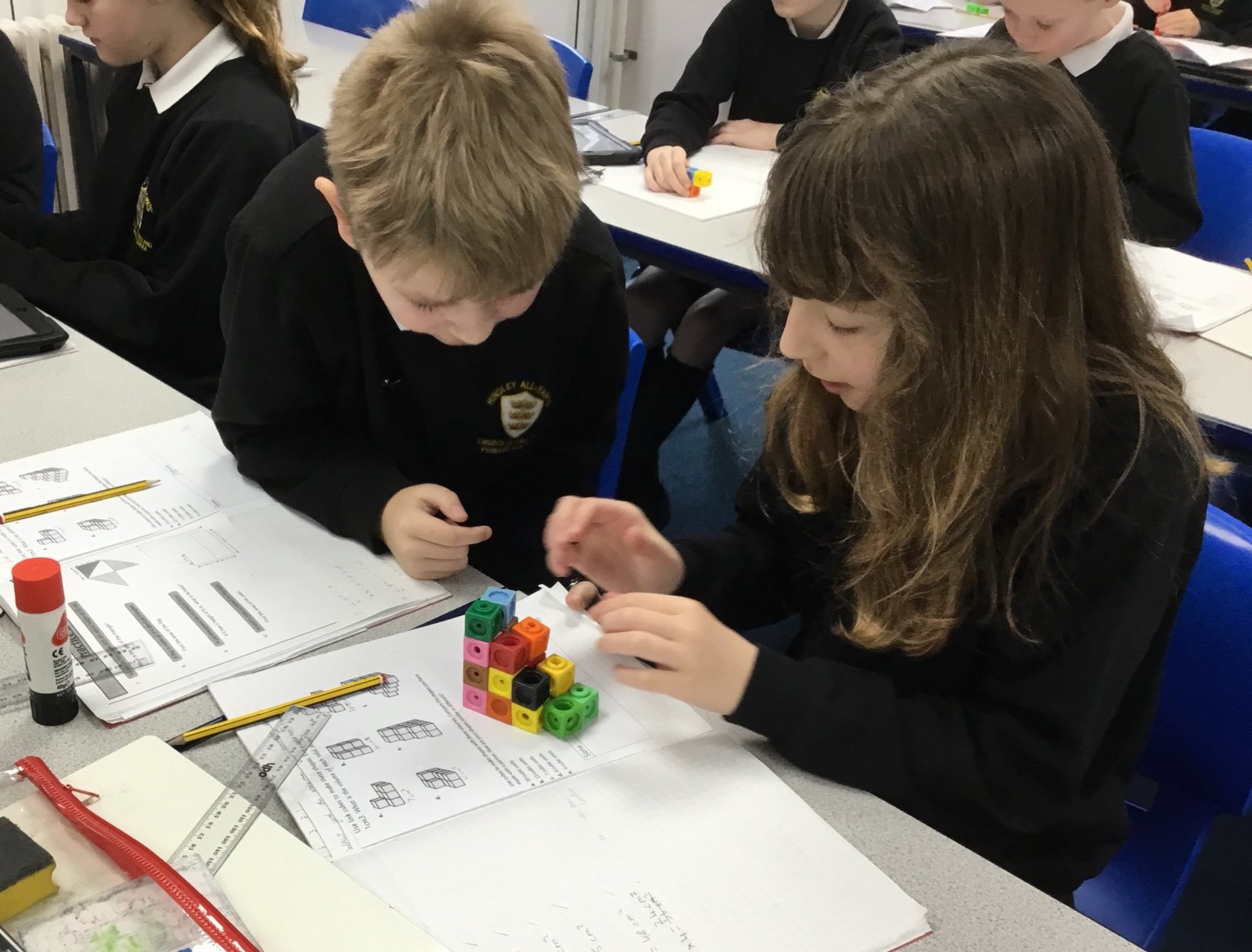 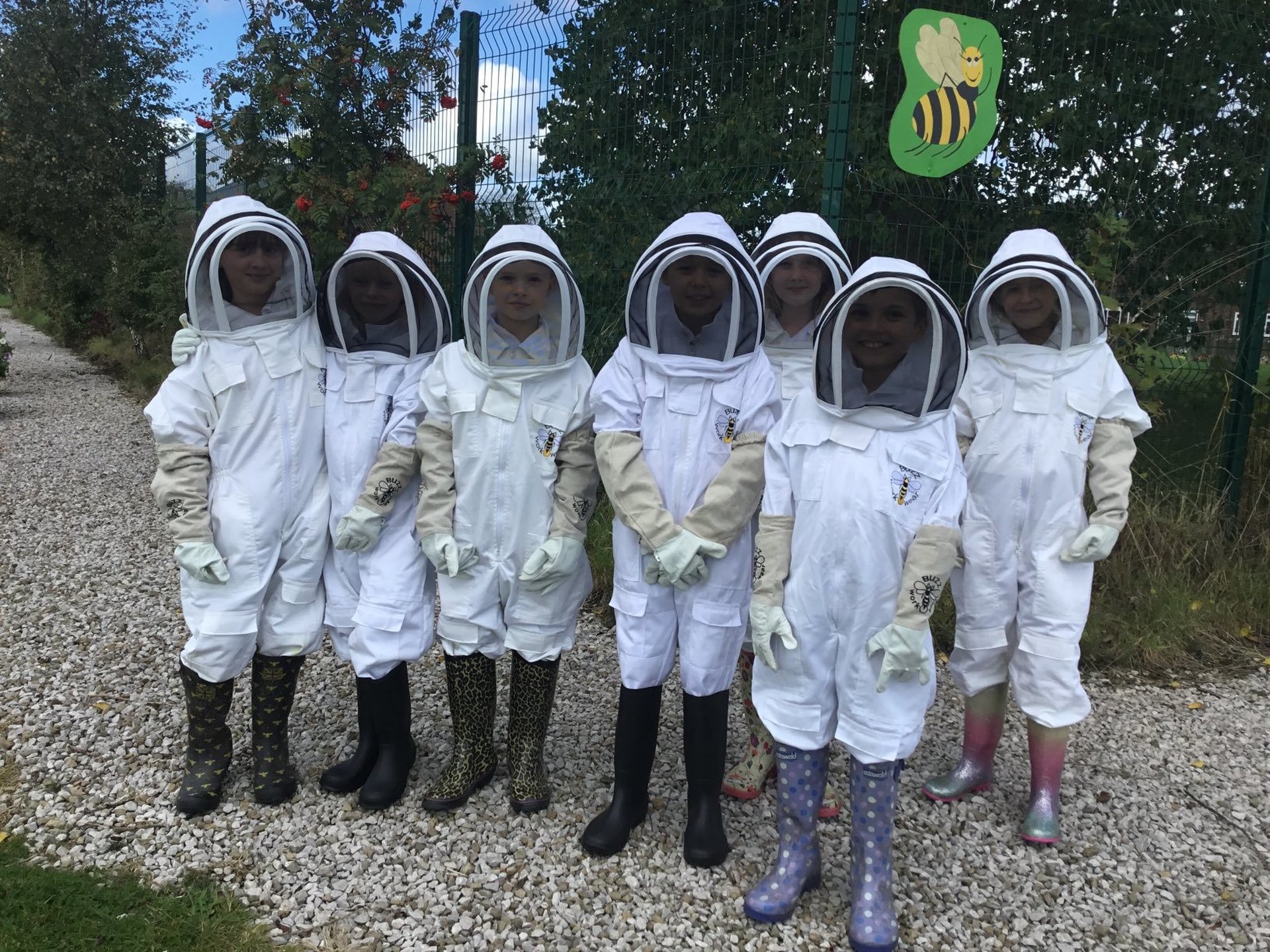 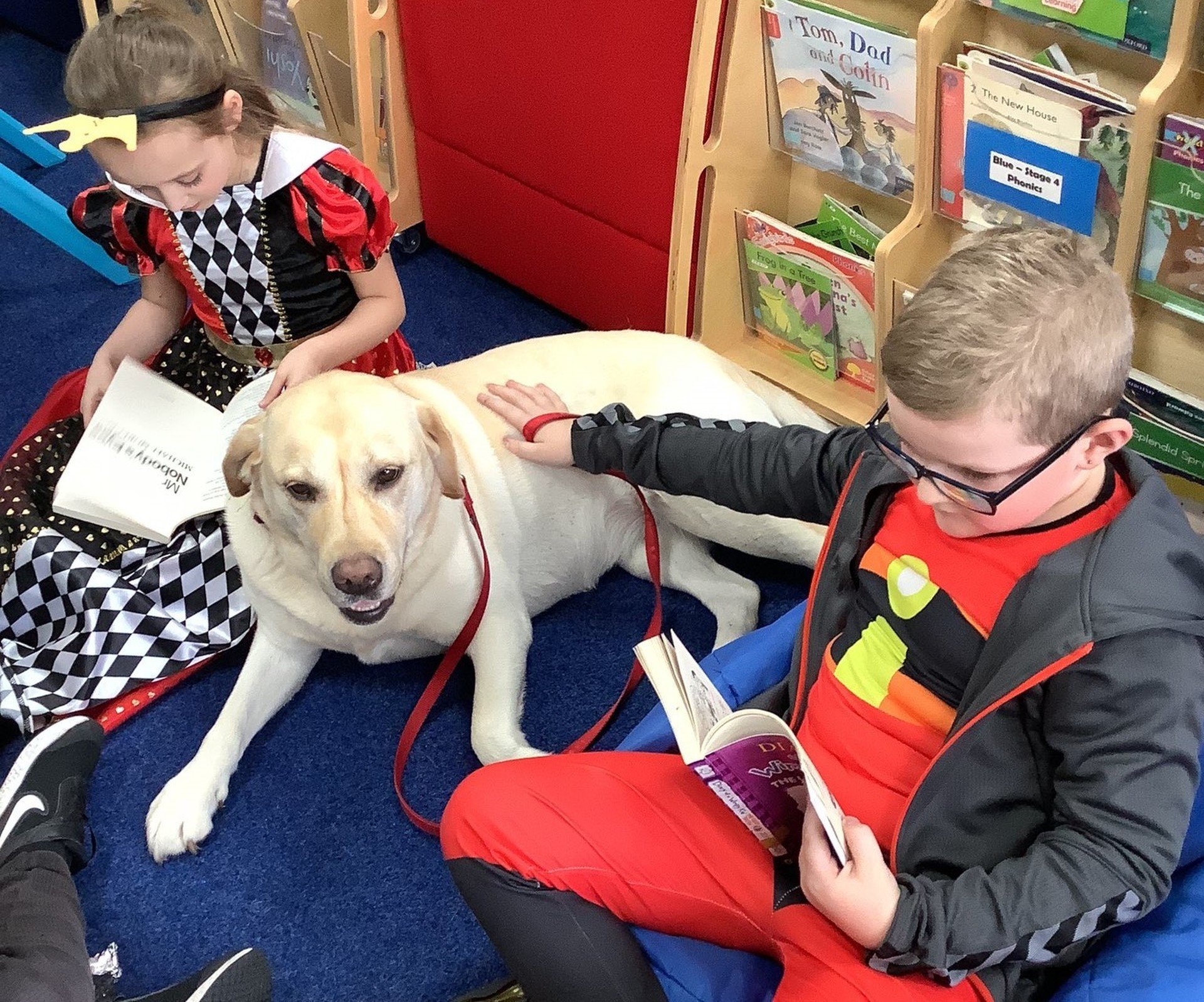 At All Saints we learn Spanish from Year 1 to Year 6. This is taught by a Spanish linguist who is able to provide excellent teaching and pronunciation development.

Spanish is the most popular second language learned by native speakers of English. The study of Spanish as a foreign language has grown significantly, in part because of the growing populations and economies of many Spanish-speaking countries, and the growing international tourism in these countries.

Spanish is the most widely understood language in the Western Hemisphere, with significant populations of native Spanish speakers ranging from the tip of Patagonia to as far north as Canada as well as a major European Country, Spain.

It has superseded French as the second-most-studied language and the second language in international communication, after English.

We teach Spanish because we asked our parents which language they would prefer their children to learn and Spanish was the most popular.

Want to try some Spanish yourself? Have a look at this [Click here].

We use necessary cookies to make our site work. We'd also like to set optional analytics cookies to help us improve it. We won't set optional cookies unless you enable them. Using this tool will set a cookie on your device to remember your preferences.

Necessary cookies enable core functionality such as security, network management, and accessibility. You may disable these by changing your browser settings, but this may affect how the website functions.